AREL Educational Institutions started to provide quality education with the 1990-1991 academic year at AREL Preschool, Primary School, Middle School and College (Anatolian High School) in which some classes are held in foreign languages. The first graduates were in 1994.

AREL Sports and Culture Complex, established in 1997 with an indoor area of 13.000 square meters, started to serve the students and adults with the purpose of supporting the reinforcing role of sports and the performing arts in education.

AREL Science High School was founded in 2001 and its first students were enrolled in 2002-2003 academic year. The mission of the Scientific High School is to provide students interested in sciences and mathematics with the opportunity to specialize in these fields, enabling them to become fully qualified scientists. The first students were enrolled in the 2002-2003 academic year.

AREL Schools earned the TS-EN-ISO 9001:2000 Quality Management System Certificate in 2004-2005 Academic Year. In AREL Schools, all practices and activities are planned and recorded in detail and improvements are constantly being carried out.

Istanbul Arel University, which aims at providing the youth with modern higher education meeting the international academic standards, was founded in May 2007 and started to provide education at the beginning of 2007-2008 academic year. 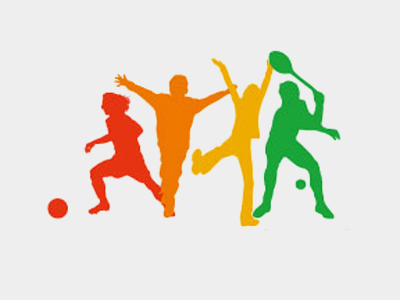 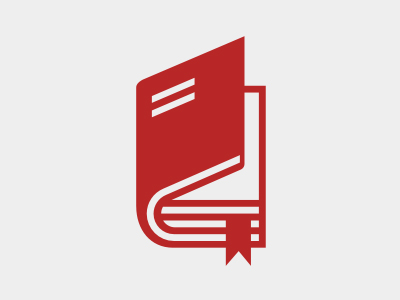 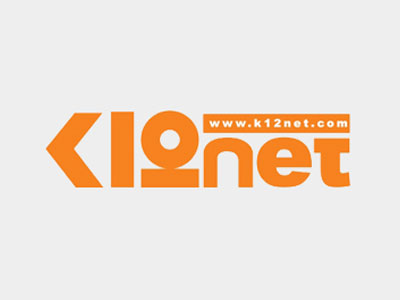 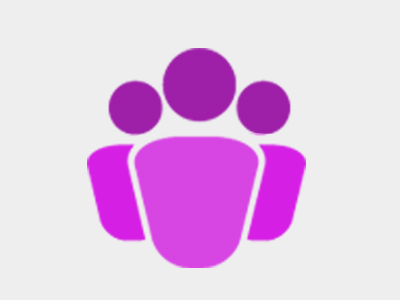 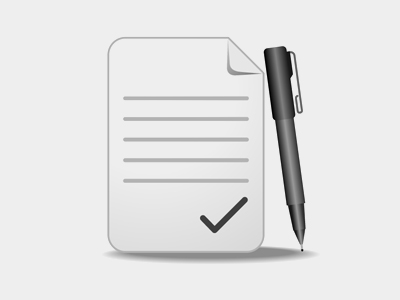